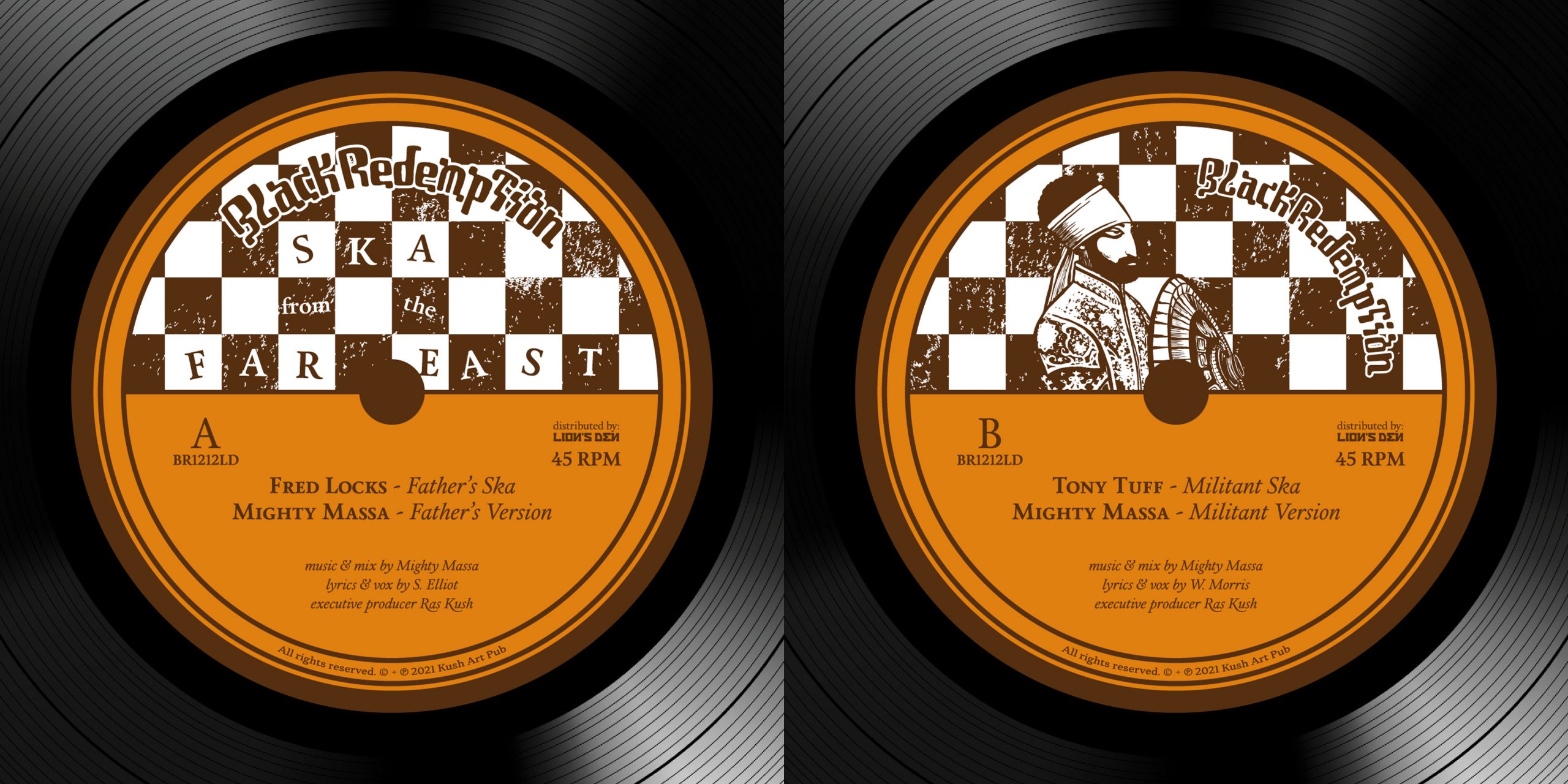 As we love all styles of Jamaican music and have a special preference for the jazz infused sounds, this next release comes in a melodious ska/jazz fashion. Two Black Redemption classics recut in the ‘Far East’ by none other than Mighty Massa – Fred Lock’s ‘Jah Is The Father’ and Tony Tuff’s ‘Military’.
As both original cuts are dancehall-approved anthems, there is not much to say – just press play on those special ska versions, feel the vibe and rock to the rhythm… 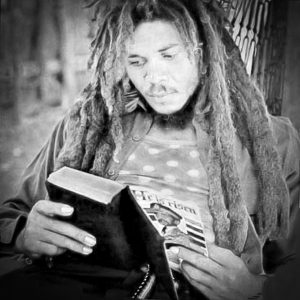