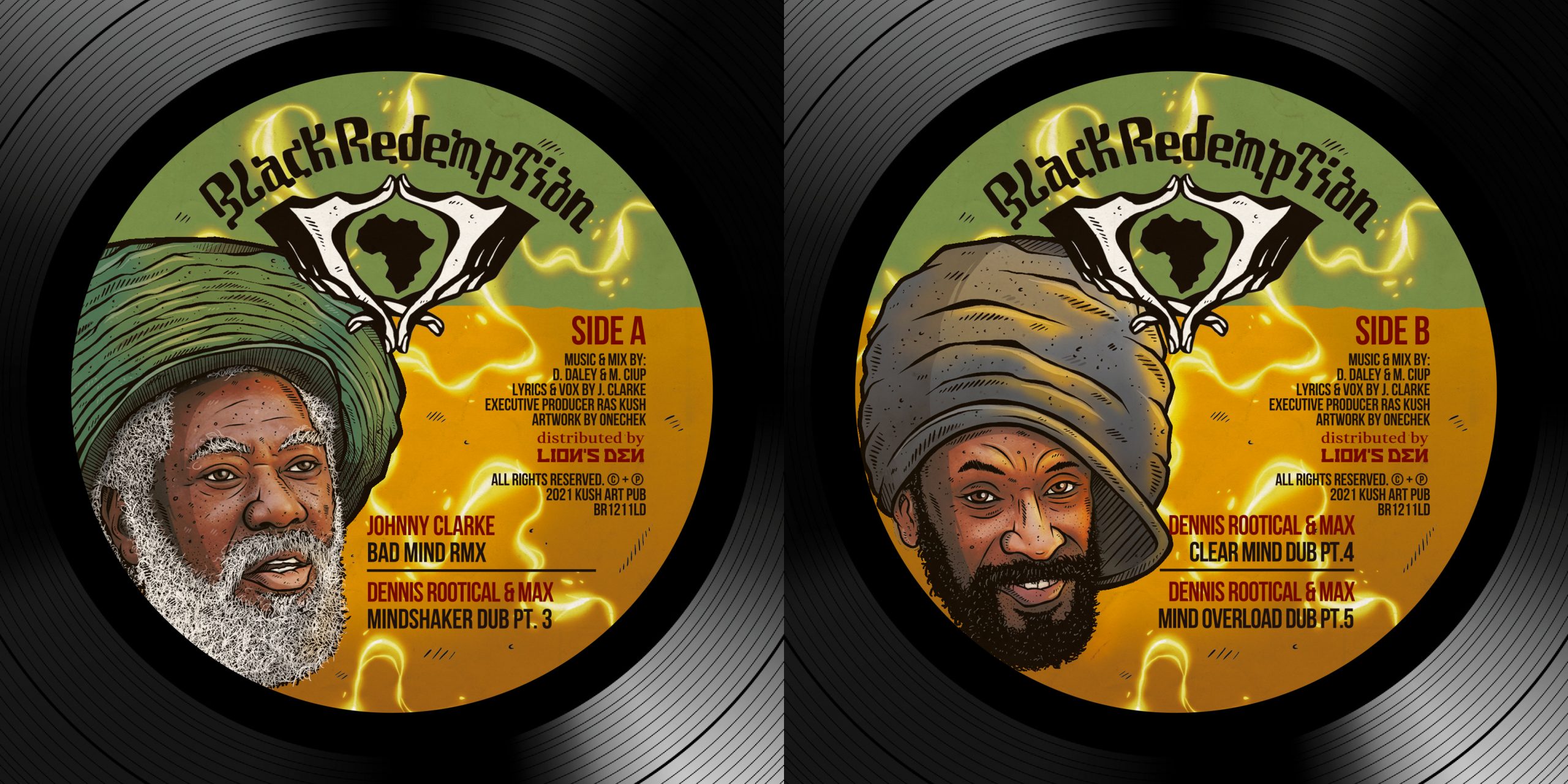 This one comes straight from the Black Redemption dubplate vaults. The legendary singer Johnny Clarke from Jamaica with a tune entitled ’Bad Mind’, remixed by Dennis Rootical from the UK – another legend in his own right and well known for his longtime involvement with Iration Steppas – and Max. As it should be: four cuts inna heavyweight sound system style.

Dennis Rootical has been active on the forefront of the UK dub movement since the beginning of the nineties – as a producer, bassist and sound man. With his involvement in projects like The Hazardous Dub Company, Kitachi and of course the mighty Iration Steppas he has been releasing on various labels and touring in numerous countries worldwide. Not to forget his signature stretch foot skanking style in the dance, when Iration string up. 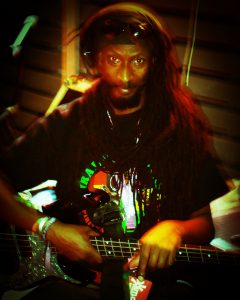