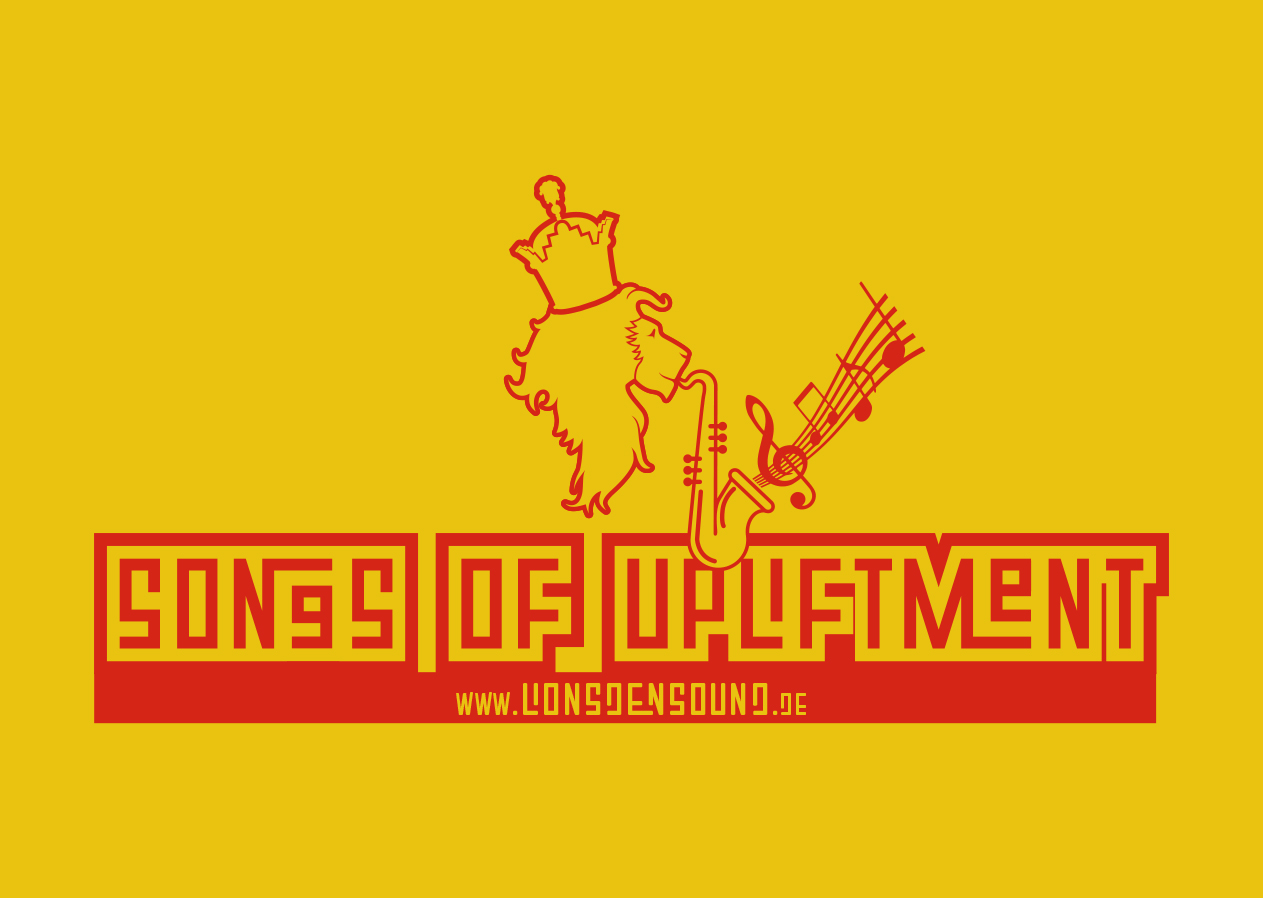 Higher Meditation – On The Way To Zion / Live Good [LIONSONGS001]

Tune in to “Songs Of Upliftment” – a new series on the Lion’s Den label – instrumental dubwise vibrations to make you rock and skank…
The first release holds two different tunes, each with a dub, by Higher Meditation hailing from Leicester, UK. Whereas the first one ‘On The Way To Zion’ is evoking a sort of 90s atmosphere with its uplifting melodies contrasting some sharp percussions and fierce tom rolls, the second one ‘Live Good’ is a fast skank-driven steppas piece…
Remember: both bringing most joy when played on a heavyweight sound system!

Higher Meditation is a french producer now living in Leicester, UK.
Inspired by artists like King Tubby, Scientist, Jah Shaka, The Disciples, Alpha & Omega and Vibronics he is producing and mixing his own tunes at Vibronics’ studio (who has been teaching and guiding him in the studio world and dub mixing). Over the last years his music has been heavily circulating in the scene and his dubplates have been played by sound systems like Jah Shaka, King Shiloh, Iration Steppas, Channel One or Blackboard Jungle.
After a first release on the french Skank O’clock label in 2016 and an appearance on the Frenchtown HiFi Vol. 2 compilation, he launched his own label in 2018. Further works have since been released on Roots Youths Records, Scorcher Hi Fi, Woodland Records or All Nations Records.
He also runs a homemade sound system under the name ‘Higher Meditation Sound System’ together with his crew and plays inna King David style with Mr Feelgood on the mic.